Mr. Westervelt is a leading expert in the payment systems industry with over 40 years of operating and advisory experience in all facets of the payments industry. Prior to forming a private equity firm, Ashby Point Capital, in February of 2007, Mr. Westervelt co-founded First Annapolis Consulting in 1991.

Mr. Westervelt has advised both domestic and international clients on a range of matters that have impacted the evolution of consumer/commercial payment products and systems. His clients include major international financial institutions, money center and regional banks, transaction processing companies, specialized technology providers, trade and credit associations, and non-bank entities such as retailers and specialized finance companies. His expertise includes designing and implementing payment system strategies, assessing and structuring alliances, evaluating emerging payment systems alternatives and advising clients on mergers, acquisitions, and dispositions.

Mr. Westervelt received his M.B.A. in finance and marketing from the University of Baltimore. He attended the University of Maryland Executive development Program and holds a B.A. in economics from McDaniel College (formerly Western Maryland College). 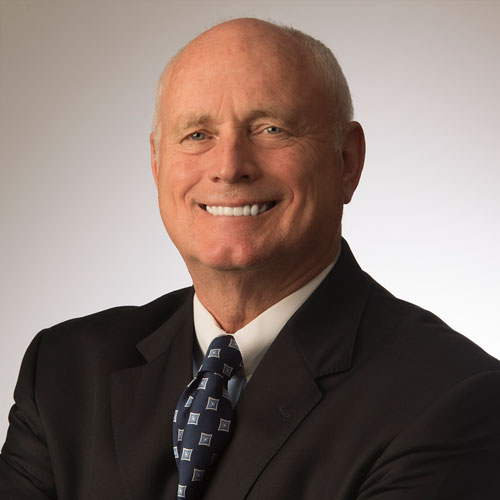 Previously, Mr. Leroux was Partner and General Counsel at First Annapolis Consulting where he specialized in the payments and transaction processing practice areas, including projects involving card issuing, prepaid cards, merchant acquiring, retailer services, electronic banking, loyalty/rewards, item processing and transaction processing. He helped a major retailer negotiate the sale and outsourcing of its $4 billion credit card portfolio and worked with a regional bank on a $2 billion credit card joint venture. He also helped an early stage company (subsequently acquired by PayPal) negotiate an extensive strategic partnership with a large financial institution, including the financial, marketing and technology components of the partnership.

Earlier in his career, Mr. Leroux was an attorney for Bingham Dana, LLP (now Bingham McCutchen) in Boston, specializing in mergers and acquisitions, joint ventures and other strategic transactions in the financial services area and also providing financial and legal advice to early-stage technology companies. 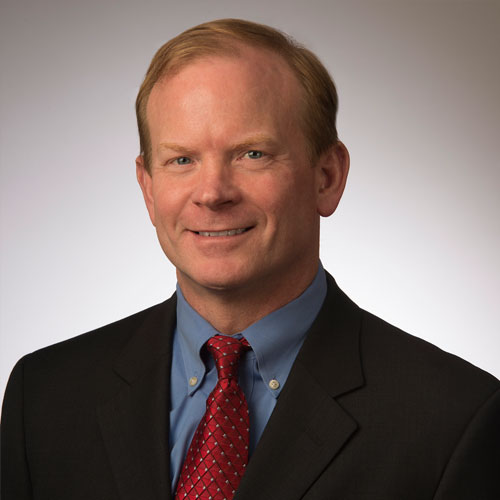 Mr. Tassey also led the Coalition for Responsible Bankruptcy Laws during the nine year battle to obtain bankruptcy reform, culminating in the passage of the Bankruptcy Abuse and Prevention Act of 2005. In 2003, he founded and managed the Partnership to Protect Consumer Credit, which obtained passage of the FACT Act in 2003, renewing the Fair Credit Reporting Act.

Prior to the establishment of Tassey & Associates, Mr. Tassey served as a partner at Williams & Jensen where he led the firm’s Practice Group for Financial and Judicial Reform Issues. Previously, Mr. Tassey held the position of Executive Vice President for Legal and Government Affairs for the American Financial Services Association.

Mr. Tassey spent nine years as a senior Congressional staffer, serving as Counsel to the Subcommittee on Commerce, Consumer and Monetary Affairs of House Committee on Government Operations, and as Banking Counsel to the Honorable Doug Barnard, Jr. Leading up to his Congressional career, Mr. Tassey received a Public Affairs Fellowship from the Hoover Institution at Stanford University, was a visiting scholar at the American Enterprise Institute and completed his fellowship at the Joint Economic Committee of the United States Congress.

In January, 2001, Mr. Tassey was named to the Bush Administration transition team to provide advice to the Treasury Department on financial issues and appointments. In 2004, the Hill newspaper named him as one of the top financial services lobbyists.

Mr. Tassey received a BA in History from the College of Wooster in Wooster, Ohio and a JD from Washington University in St. Louis, Missouri. He was awarded a Public Affairs Fellowship at the Hoover Institution at Stanford University. 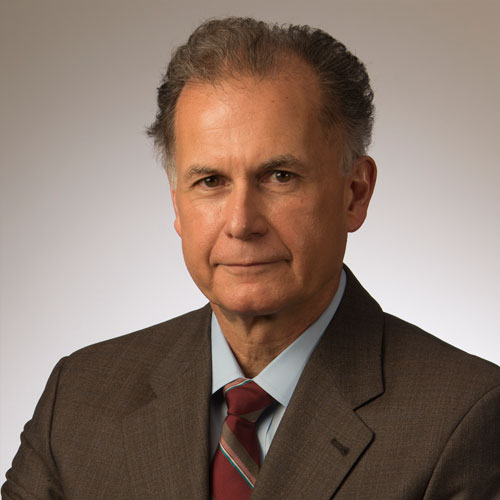 Mr. McGovern is President and Partner at McGovern Smith Advisors, LLC. He specializes in government contracting, international law, defense and intellectual property law before the Executive and Legislative Branches. Prior to starting McGovern & Smith, LLC, a lobbying firm in Washington, DC, in January 1997, Mr. McGovern was a partner at the law firm of Wunder, Diefenderfer, Cannon & Thelen. Mr. McGovern has provided legal counsel to major U.S. and European companies interested in forming joint ventures for markets throughout the world. Mr. McGovern also represents a number of domestic and foreign companies before Congress, including defense companies, health care companies, pharmaceutical companies, development companies, and major trade associations.

Before entering private practice, he was Legislative Assistant to the Chairman of the Securities and Exchange Commission. In that position, he assisted the Chairman, Commissioners, and Commission staff in the preparation of testimony and other documents for Congressional committees and he participated in all closed and open Commission meetings. From 1978 to 1983, Mr. McGovern was a Legislative Assistant to Senator Richard G. Lugar. In that position, he prepared policies, legislative initiatives, position papers, and speeches for the Senator in the areas of commerce, defense, and international trade.

Mr. McGovern holds a Juris Doctor degree from the Georgetown University Law Center. Mr. McGovern attended Vanderbilt University and the University of Maryland where he earned his Bachelor of Science degree and pursued business graduate studies. He is admitted to the practice of law in the District of Columbia. 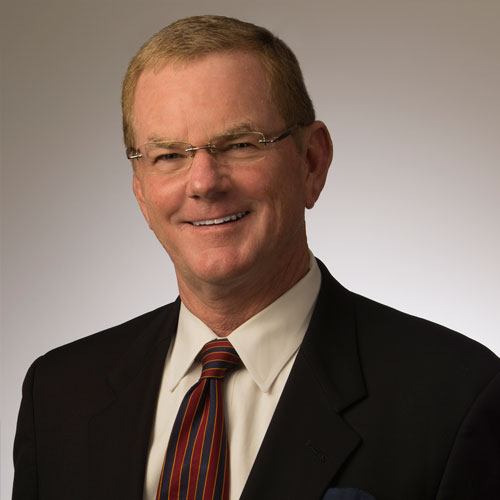 Julie Miller has over 10 years of private equity, business consulting and office management experience. As principal and an original member of McGovern Smith Advisors, Ms. Miller is actively involved in all aspects of the firm. At McGovern Smith Advisors she oversees and manages the company’s financials, marketing, website production and supports business development.

Ms. Miller is also an original member of Ashby Point Capital, a private equity firm specializing in payments systems and financial service companies all over the world.

Ms. Miller holds a B.A. in Communication with minors in Marketing and Public Relations from Virginia Tech. 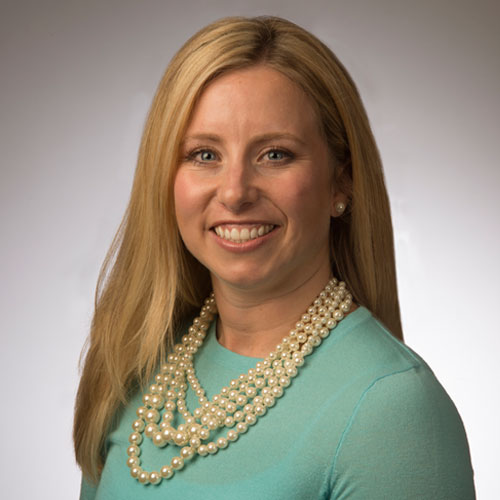 Prior to McGovern Smith Advisors, Mr. Reaser was a Principal at First Annapolis Consulting where he spent over 15 years advising the firm’s credit card issuing and deposit access clients on strategic growth, vendor selection, contract negotiation, process optimization, and other matters. Until recently, he managed for over 8 years the firm’s strategic sourcing practice and established himself as the advisor of choice among the largest financial institutions in the U.S. and Canada. Mr. Reaser has extensive experience evaluating, structuring, and negotiating payments relationships across all industry segments, including consumer credit, commercial credit, private label, signature debit, pre-paid debit, EFT network (ATM & PIN-POS), and other segments.

Mr. Reaser was a commissioned officer in the U.S. Navy. While in the Navy, he graduated from the distinguished Naval Nuclear Power program and was certified Chief Engineer (Nuclear Power) by the U.S. Department of Energy.

Mr. Reaser graduated from Wharton (University of Pennsylvania) in 1998 with an M.B.A. in Finance and Marketing. He also holds a B.S. (Honors) in Electrical Engineering from Boston University. 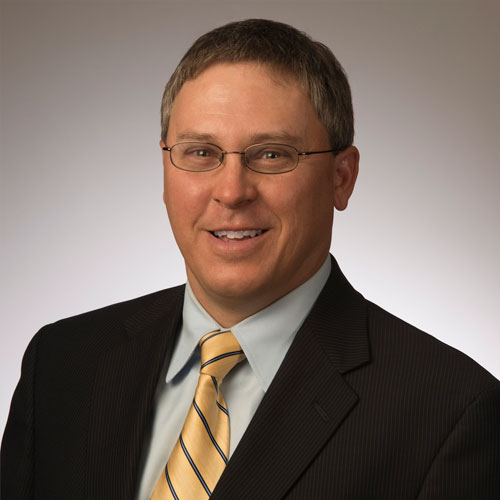 Mr. Songer’s expertise is in commercial payments. He has advised financial institutions, third party technology providers, and large corporates in creating, executing, and managing their accounts payable and accounts receivable payments strategies. Mr. Songer has extensive experience with issuing and acquiring and has expertise in a variety of payment types. Mr. Songer’s experience in the B2B space goes beyond payments to include other service providers throughout the B2B value chain including established players and fintech start-ups.

Mr. Songer is a graduate of Yale University and holds an MBA from New York University’s Leonard N. Stern School of Business. 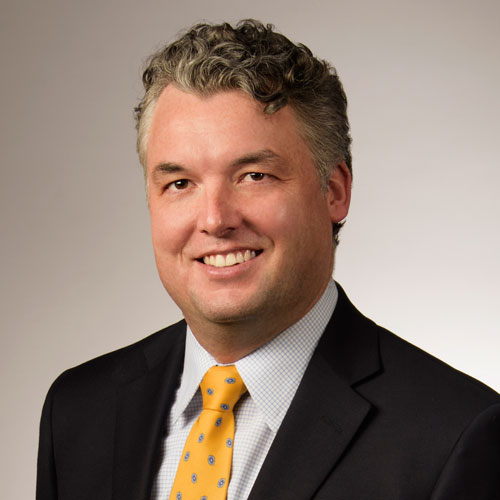